Ever since Governor Mitt Romney established himself as the presumptive Republican nominee for president, the water cooler chatter among the political junkie set has been focused on who will be on the ticket as the Republicans’ vice presidential nominee. 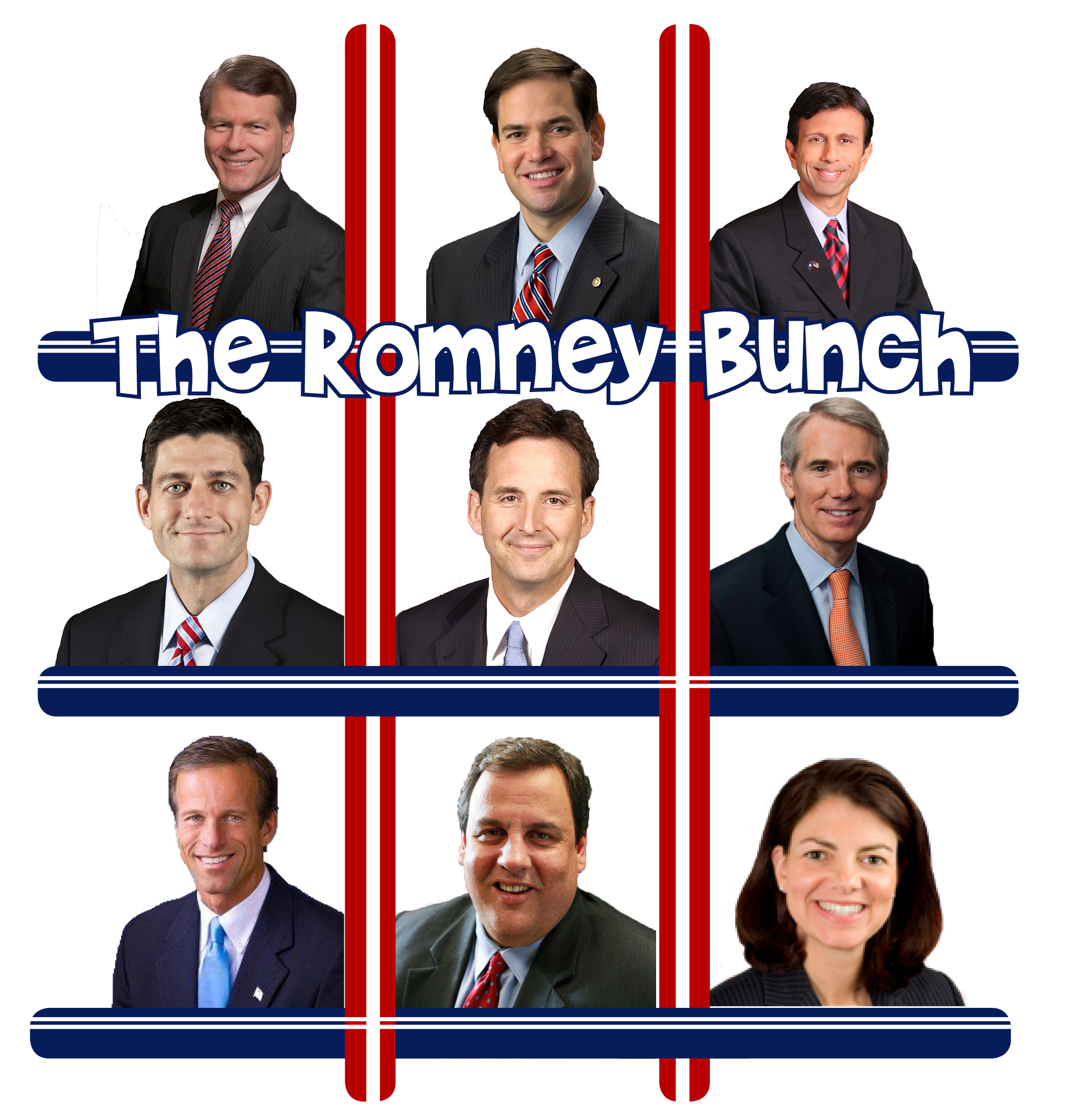 Being both political and technology junkies here at TechElect, we wanted to do more than just engage in “Veepstakes” speculation and forecasting.  So for the past couple of weeks, my colleague Nilmini Rubin has authored a series of profiles on the “Romney Bunch” -- the nine individuals who are considered to be on Governor Romney’s Veep-list.  Yes, Nilmini provides a brief professional background, but more importantly, we wanted to understand their views on the key issues that matter to the tech industry.  In short, do they get us here in Techville.

Now, some will wonder why this really matters.  After all, this is the vice presidency – the office one previous occupant of the office said was “not worth a bucket of warm spit,” (He actually called it something else, but this is a family blog) and another described as one that did not interfere with his mandatory eleven hours of sleep per day.

The fact is the vice presidency of the United States matters a great deal.  There is, of course, the reality that the vice president is one poorly swallowed Five Guys burger away from the Oval Office.  Second, the vice president can make or break a tie in the U.S. Senate, and with a Senate expected to give one party a slim majority, if not a tie, the next vice president will be spending a lot of time in the Capitol when the Senate is in session.

Yet, there is more to the modern vice president than the job description in the Constitution.  Arguably, for the last four decades, those who have held the office of vice president, including the current occupant, have played significant roles in policymaking and governing, ranging from the reinvention of government to the advancement of U.S. national security.  The modern vice president is not just a person who fills a political niche or void in an election year, but who has a key seat in the executive branch table after the election has been won.

For that reason, and again, because we are caught up in the current Romney Bunch veepstakes, we wanted to see what these nine leaders have done or said on the issues that matter most to us – such as tax reform, workforce policy, trade, energy efficiency, and math and science education.  Nilmini’s profiles provided some useful observations about the Romney Bunch, including:

Virtually universal belief that our current tax system is working against the best interests of the tech industry and the U.S. economy, particularly as an instrument to fuel investment and job creation.

Clear recognition of the critical role that math and science education play to expand the knowledge and innovation base of our country.

Great appreciation of the vital role technology plays not just as an engine of productivity and job creation, but also as a means to improve our quality of life, whether it is in energy efficiency or improving government services.

It is fair to say that should Governor Romney select any one of these nine individuals, he will be adding to the ticket someone who will bring important observations and ideas on tech policy to the current political debate, and perhaps to the executive branch table.  We at TechElect look forward to ensuring that these important issues remain at the forefront of the presidential campaign, because these issues will define the future health and vitality of our industry and our economy for generations to come.

P.S.  If you missed any of the Romney Bunch, here are the links to the full series: