Next up in our Veepstakes series, we look at Kelly Ayotte, the freshman Senator from New Hampshire.  Senator Ayotte began her career clerking for a Justice in New Hampshire’s Supreme Court.  She then served in several posts in the state’s Attorney General’s Office, where she was ultimately appointed Attorney General in 2004.  She was elected to the U.S. Senate in 2010, winning more than 60 percent of the vote. 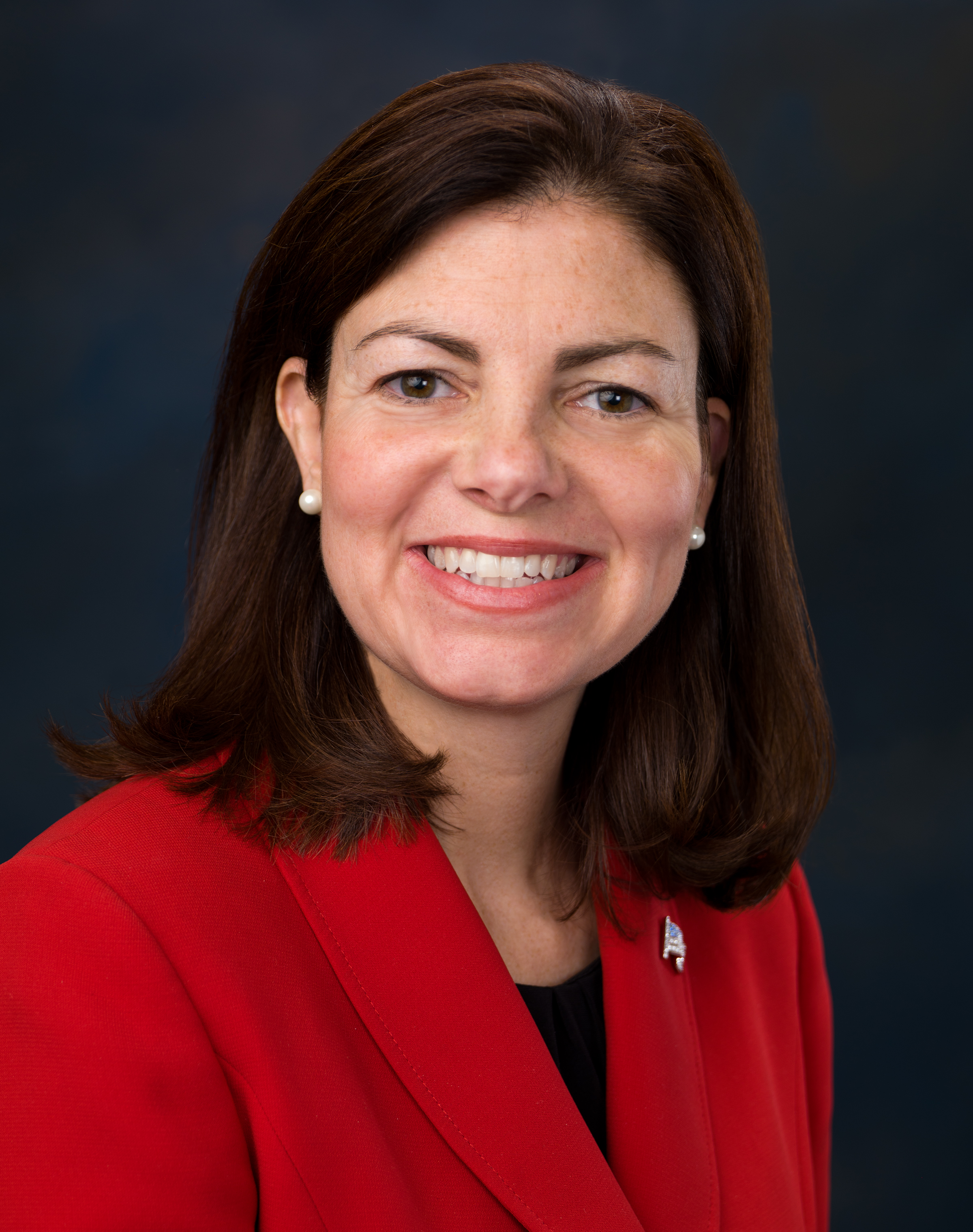 The tech community has long voiced its concerns over the detrimental effect of the high U.S. corporate tax rate (the highest in the world, in fact), and Senator Ayotte has echoed this sentiment, noting that the U.S. rate is forcing companies to move their capital overseas.  The high rate is a major contributor to the uncompetitive nature of the overall U.S. tax system, which is why the tech sector is pushing for a lower rate and a competitive, market-based tax system that would enable U.S.-based companies to bring foreign earnings back home and invest in job creation.  Ayotte understands these issues, commenting in a town hall meeting in May 2012 that "I can't tell you how many corporations have told me they have billions of dollars overseas because of our tax structure.” She has made clear her desire to cut the corporate rate to encourage more companies to be located in the U.S.  While some politicians have demagogically vowed to crack down on U.S. companies with foreign operations, Ayotte has pledged not to increase taxes on any businesses -- including those with employees overseas.

On energy issues, Senator Ayotte has highlighted the inextricable link between technology and energy efficiency.  Her campaign website noted that she “supports using innovative technology to develop and use more efficient, cleaner methods for the production and use of all energy forms . . . Kelly believes America must continue its role as a technology leader by developing new, cleaner energy technologies that help reduce pollution and create new markets and jobs for the people who produce them.”  On trade, the Senator voted in favor of the Free Trade Agreements with South Korea, Columbia, and Panama, stating that all three would “help put Americans back to work and provide better opportunities for our manufacturers to sell their goods abroad.”

As part of her legislative drive to protect U.S. consumers, Senator Ayotte introduced the U.S. SAFE WEB Act, which is aimed at fighting Internet fraud, viruses, and malicious spam.  Yet, the Senator is also aware that too much Internet regulation can be burdensome and hamper innovation.  At a recent hearing on privacy, the Senator said, “We are seeing the online world flourish, and that reality dictates that we find the proper balance between ensuring that e-commerce has the tools it needs to thrive and create jobs, and making sure our regulatory climate is one that provides adequate consumer safeguards.”