The next candidate in our Veepstakes series is Garden State Governor, Chris Christie.  Governor Christie began his career as a lawyer in New Jersey, before his appointment as New Jersey’s Attorney General in 2001. In the 2009 gubernatorial election, Christie defeated incumbent John Corzine 48.5 percent to 44.9 percent. 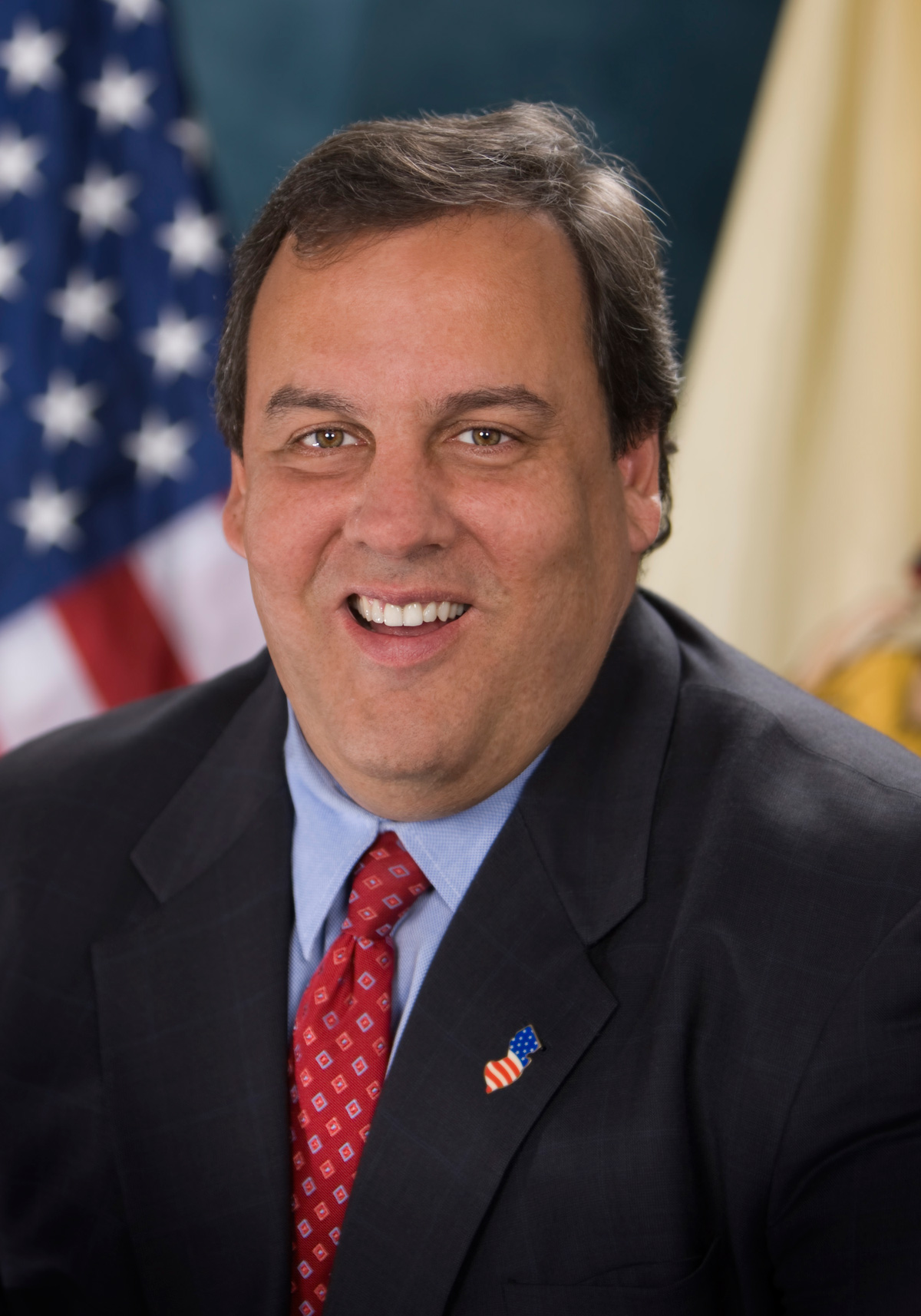 The tech community is a keen supporter of a lower corporate tax rate, investment incentives like the research and development (R&D) tax credit, and transition to a competitive, market-based tax system. The Simpson-Bowles Commission backed both of these policies, and Governor Christie applauded its proposals, saying that they were “largely the right way to go.”  In New Jersey’s 2012 budget, the Christie Administration doubled the state’s R&D tax credit, hoping to boost tech’s presence in the state.  Governor Christie also doubled the budget for the Technology Business Tax Certificate Transfer program, from $30 million to $60 million.  This Program “allows unprofitable Technology and Biotechnology Businesses to turn their tax losses and credits into cash to buy equipment or facilities, or for other Allowable Expenditures.”

The Governor has not addressed the issue of high-skilled immigration specifically, but has acknowledged the need for “a common sense path to citizenship.”  Governor Christie has also highlighted the importance of STEM (science, technology, engineering, and math) education, and the need for more STEM-qualified teachers. In a 2011 interview, Christie said, “We have to incentivize people to become science and math teachers. We gotta pay them more.”  The New Jersey Governor also has underlined his energy credentials, with his website stating that he “has outlined an energy policy for the state of New Jersey that emphasizes in-state production of renewable and traditional energy sources to create a stronger economy and jobs.”  In July 2012, Governor Christie signed into law legislation aimed at boosting the state’s solar energy sector, commenting, “Renewable energy not only helps meet our goals of increasing sustainability and protecting the environment, but can be an engine for economic growth and the creation of good-paying jobs for the people of our state.”

Governor Christie also has actively pursued foreign investment, welcoming FDI (foreign direct investment) totaling more than $1.4 billion during his first year in office. In February of this year, the Christie Administration signed a Memorandum of Understanding with the Chinese government aimed at promoting trade and investment. The Governor also was appointed to the Advisory Committee for Trade Policy and Negotiations (ACTPN) by President Obama, which provides trade policy advice to the federal government. In addition, Governor Christie has sought to improve his state’s technology infrastructure, helping New Jersey to win a $40 million federal grant for the state’s Office of Information Technology's Broadband Network Project.  The project is aimed at improving the technological capacities of New Jersey’s first responders and police force.