Continuing our focus on possible running mates for Governor Romney, we look at Governor Bob McDonnell of Virginia and analyze where he stands on tech issues. Bob McDonnell was elected as Virginia’s governor in November 2009, after serving seven terms in Virginia’s House of Delegates, and four years as the state’s Attorney General. 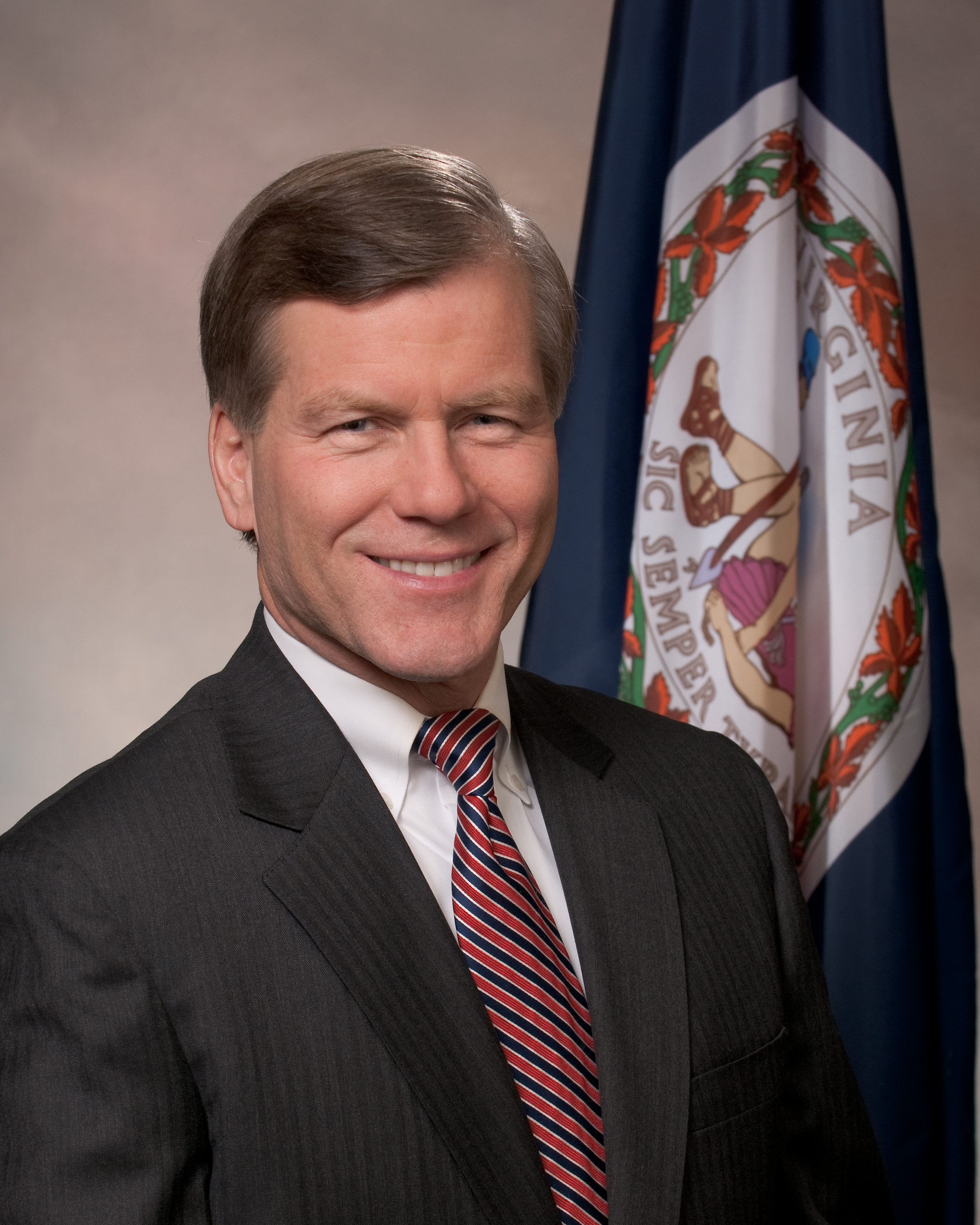 Governor McDonnell recognized that incentivizing innovation is crucial, particularly in a state with a significant and growing presence of technology firms.  In early 2011, he signed into law a bill that establishes an R&D tax credit in Virginia.  The Governor worked with the legislature to appropriate $6 million this year for the Commonwealth Research Commercialization Fund, a program that supports technology-based research, development, and commercialization.  Through the Governor’s efforts, the Center for Innovative Technology (CIT) in Virginia received $4 million to make seed-stage equity investments in Virginia-based technology companies that are deemed to have high-growth potential.

Governor McDonnell championed policies that promote STEM (science, technology, engineering and math) education.  He created the “Virginia First” program, which doubles the number of STEM academies in the state, puts in place a VATeach initiative to increase the number of qualified STEM teachers in Virginia, and provides more opportunities for women and minorities to take STEM classes.  Additionally, as part of the Governor’s “Opportunity to Learn” education agenda, $600,000 in awards will be granted to those who pursue a career teaching a STEM-related subject.  Speaking of his education initiatives in a February 2012 speech, the Governor stated, “Our goal is to create 100.000 new degrees . . . A lot of focus for these new degrees will be on STEM.”

The Governor has also been a proponent of using innovative technology to increase America’s energy independence.  According to his website, he “will establish Virginia as a Green Jobs Zone to incentivize companies to create quality green jobs . . . and build SMART Grids and SMART Buildings to improve energy reliability and affordability.”  On the issue of trade, the Governor promoted Virginia as a destination for foreign investment, and has been on six overseas trade missions, commenting, “It is so critical, in today’s global economy, that we are telling the Virginia story not just to businesses across the United States, but also to companies around the world.”  Governor McDonnell has been very active on the issue of cybersecurity, pushing for cybersecurity businesses to set up shop in Virginia, while promoting cyber R&D in the state’s universities and creating a National Center of Cyber Excellence.

The Governor’s tech credentials have not gone unnoticed by Virginia’s tech community.  The Northern Virginia Technology Council (NVTC) endorsed him for Governor in the 2009 election, affirming that “McDonnell has a consistent history of working closely with our technology industry and will build on his record of developing and supporting Virginia’s technology initiatives and on his long-term commitment to business development in the Commonwealth.”