Under a beautiful blue sky in the Rose Garden this morning, President Obama laid out the three key questions that drove the priorities in his just-released Fiscal Year (FY) 2014 budget:

“How do we make America a magnet for new jobs?  How do we give our workers the skills they need to do those jobs?  And how do we make sure that hard work leads to a decent living?”

Some of the key initiatives put forward in his budget today would take steps to answer those questions.  On the surface, they sound good: 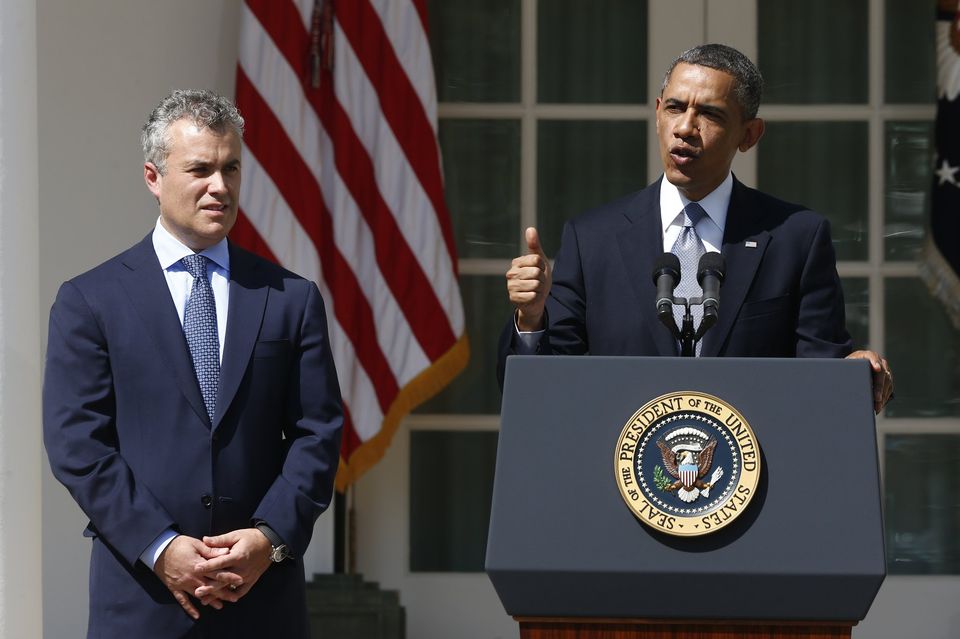 Yet, reality sets in quickly when one puts this budget under the light of the current political battles in Washington.  With the president’s proposal, and the competing budgets approved last month in the Republican-controlled House of Representatives and the Democratic-controlled Senate, the rhetoric on government spending and revenues receives more attention than the fiscal challenges themselves, and perhaps more important, how our budget can advance our nation’s priorities ranging from education to infrastructure.  Our leaders spend more time pointing out what’s wrong with competing ideas that they risk missing the common ground that can lead toward solutions.

We welcome many of the initiatives that President Obama put forward in his budget.  The investments in science and research, education, and manufacturing, coupled with the efforts to open more markets to U.S. products, and a commitment to fix the outdated U.S. tax structure so we are globally competitive -- agreement with Congress on these steps would help to boost business investments and job creation across the country for the long-term.  In fact, there are similar good ideas in the House and Senate fiscal blueprints that suggest that agreement on many shared priorities is within reach.

Now, more than ever, we need our leaders in Washington to examine the practical ways to work together on the plans they’ve established.  Policymakers should look for common ground on approaches that appeal to both parties and benefit people in every state.  They must prioritize initiatives that encourage businesses to hire more people, develop in-demand skills for American workers, and ensure that the United States remains the center of global innovation.  A jobs and innovation strategy needs to be at the top of our national policy priority list to drive lasting economic strength.

Simply put, we need an “all-of-the-above” economic strategy that goes big on sustained, lasting economic growth while diminishing the partisan rancor that has defined the governing dynamics in Washington, D.C., for too long.