As we recap last week's Silicon Valley visit by the delegation of Brazilian government officials, eBay sent over this look at the session it hosted.  The piece was originally published at eBay's Main Street Public Policy site. 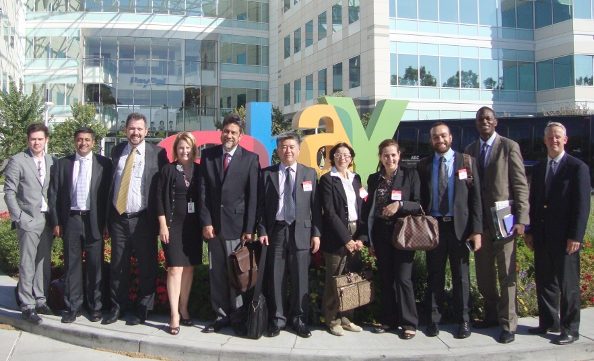 The Brazilian delegation's Silicon Valley visit objective was to build strong ties with leading technology companies and learn what is important to global companies as they make investment decisions in emerging markets. Among the companies visited, including Cisco Systems and Apple, eBay Inc. was the sole global commerce company.

For more on this trip, check out:

Bringing Brazil to the Valley, by Maria Medrano

Brazil Meets the Valley -- What Did We Learn? by Dean Garfield