“The birthplace of the people who possess those minds is not a matter of great interest to us and neither should it be to anyone else.  Bringing capable immigrants -- many of whom receive their educations at U.S. colleges and universities -- into our workforce expands our economic growth, makes our companies more competitive internationally and creates more jobs for all workers.”

That’s the message that BioForward -- a group of forward-looking bioscience companies in Wisconsin -- is carrying today.  A column in the Milwaukee Journal Sentinel this morning underscores the economic urgency inherent in immigration reform.

ITI doesn’t represent biotech companies, but the members of ITI and BioForward are part of a larger knowledge-based economy that depends on the United States remaining the intellectual and innovation capital of the world.  We want the best and brightest minds from around the world to come here, call America home, and help us to create critical new jobs, new businesses, and new industries.  There is a genuine opportunity for Congress to bolster the too-long-sagging U.S. economy by passing an immigration plan that would accelerate economic opportunity in communities coast to coast.

Consider the data in a recent report from Regional Economic Models, Inc., which examined the economic changes if the Senate-passed immigration reform bill were to also pass in the House.  The high-skilled improvements alone would provide a major lift:

Congress has myriad issues with which it’s wrestling, but creating millions of new jobs and infusing billions of dollars into the U.S. economy should not take a backseat.  Getting immigration reform done -- and done right -- will give America the economic edge we’ve all been seeking. 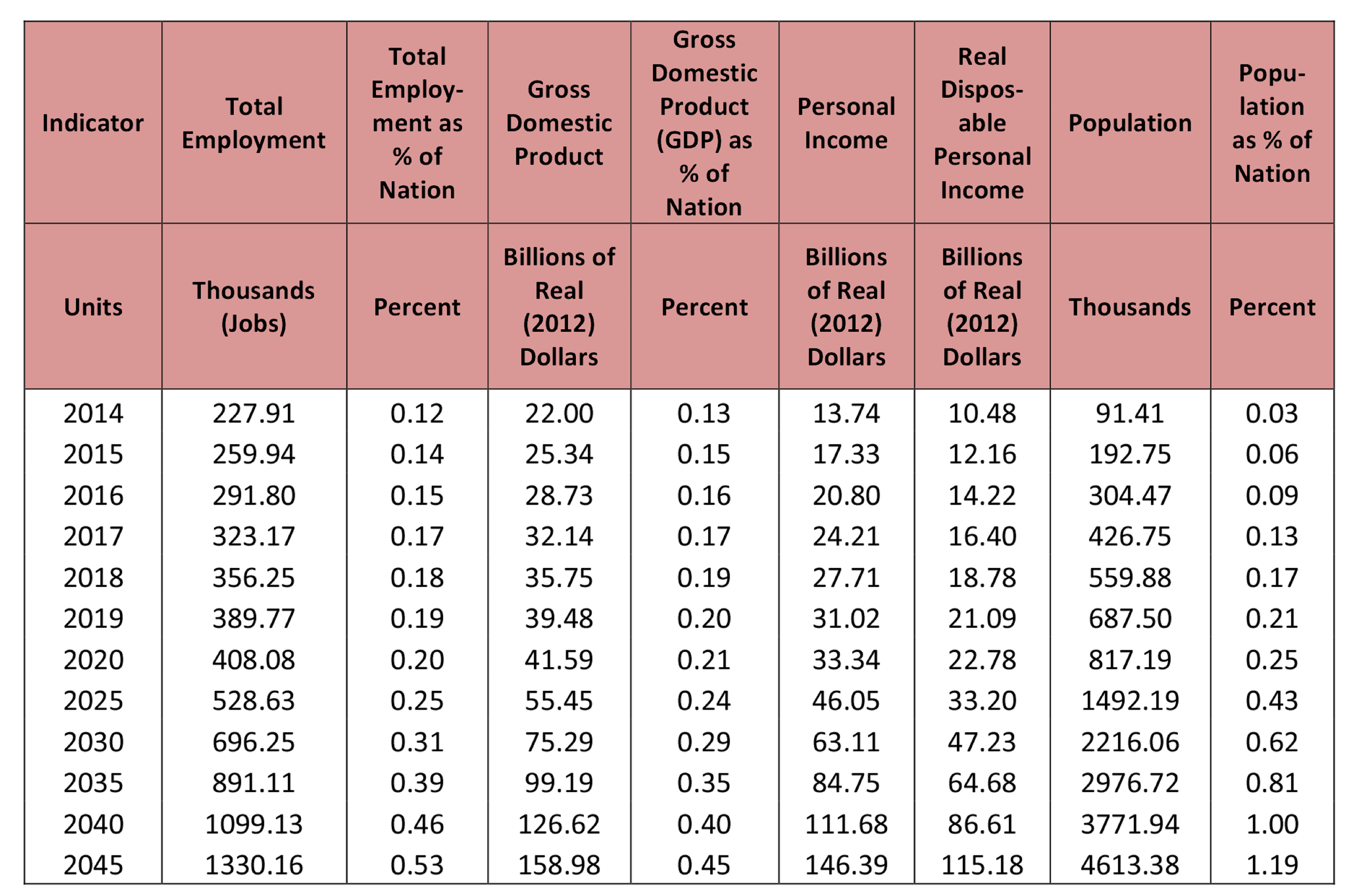