Go Back
ITI will Join Day of Action for Net Neutrality

WASHINGTON – Today, ITI, the global voice of the tech sector, announced it will join many of its member tech companies in the Day of Action for Net Neutrality tomorrow. ITI’s website will feature a photo from the 2012 Olympics opening ceremony when the man who invented the world wide web in 1989, Timothy Berners-Lee, tweeted out “This Is For Everyone” from the floor of the Olympic stadium.

The image will be super imposed with “ITI supports an open and free internet. No blocking, no throttling, and service contract transparency should be the brightline rules to protect consumers and competition,” with links to more information on net neutrality and ITI’s consistent advocacy for a free and open internet. ITI intends to file its Net Neutrality comments to the Federal Communications Commission (FCC) later this week. 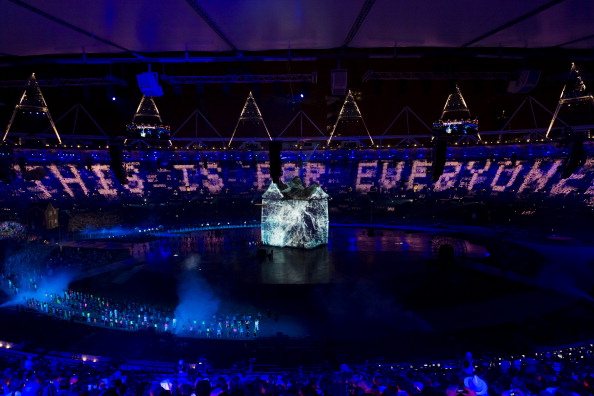