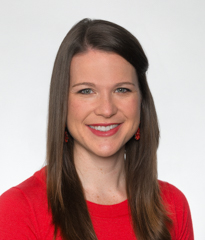 Sarah Beth earned her J.D. from The University of Alabama School of Law and her B.S.B.A. in Finance from Auburn University. She is a member of the Tennessee and Alabama Bars. Sarah Beth is originally from Memphis, Tennessee.